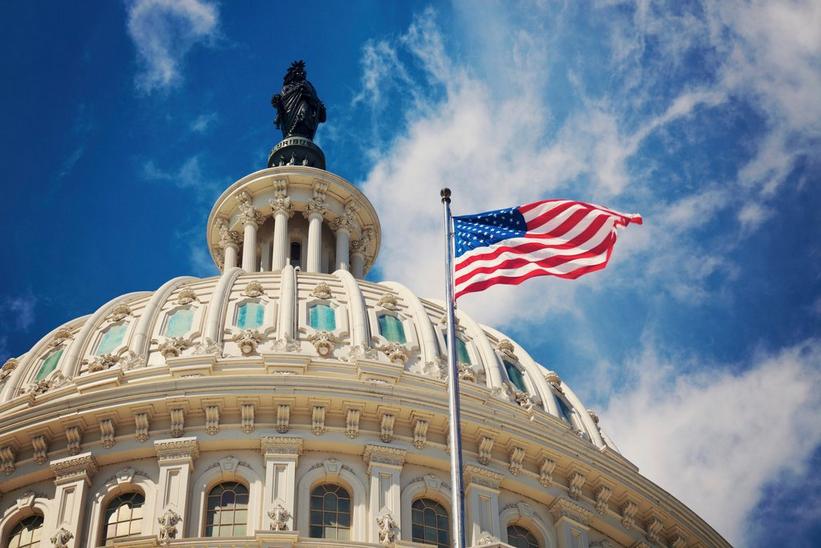 As streaming services continue to look for ways to avoid paying music creators the royalties they are owed, five United States Senators have stood up for songwriters in a recent letter to the United States Copyright Office.

Every five years, the Copyright Royalty Board determines the royalty rates that streaming services must pay to songwriters. This year, the board is meeting to determine what the rates will be from 2023-2027. However, there is an ongoing battle over the rates decided upon for 2018-2022. In 2019, Spotify, Amazon, Google and Pandora appealed the 2018 ruling and have been in an ongoing trial. As a result, songwriters have not been receiving the royalties they are owed for that period. A decision on whether streaming services must pay the rate the CRB decided on in 2018, or if they will be able to pay a lesser rate, is expected in the near future.

The streaming services argue that they are not prepared for the challenges that a timely backpay of royalties would impose, despite knowing that this was a possibility since they started the appeals process.

In an effort to stop the U.S. Copyright Office from granting the DLC’s wishes, a bipartisan group of five United States Senators —  Sen. Thom Tillis (R-NC), Sen. Mazie Hirono (D-HI), Sen. Marsha Blackburn (R-TN), Sen. Bill Hagerty (R-TN) and Sen. Sheldon Whitehouse (D-RI) — also wrote a letter to the U.S. Copyright Office strongly objecting to the DLC’s request. In their letter, which the Recording Academy strongly supports, the Senators note that, “the digital companies’ request would prevent songwriters from timely receiving royalties that they may be owed and on which they rely.”

The Senators add that streaming services have a magnitude of resources compared to the songwriters who are awaiting their royalty payments: “Digital music companies are some of the largest, most sophisticated global technology companies. Their concerns about operational challenges resulting from a…decision they appealed and have litigated for years, must be viewed in the context of the extensive resources they are able to gather to address those challenges. Their concerns must also be viewed in in comparison to songwriters, who as small businesses or individual creators are the most vulnerable parties in the music ecosystem.”

The U.S. Copyright Office responded to the Senators via letter acknowledging their concerns and affirming that the Office takes “stewardship of the [Music Modernization Act] and general oversight of the blanket licensing regime seriously” and will be sure to engage with all affected stakeholders after a final decision by the CRB is released.

Florida Songwriters Association applauds these Senators for standing up for songwriters and acting to ensure that they are paid the royalties they are owed in a timely manner.