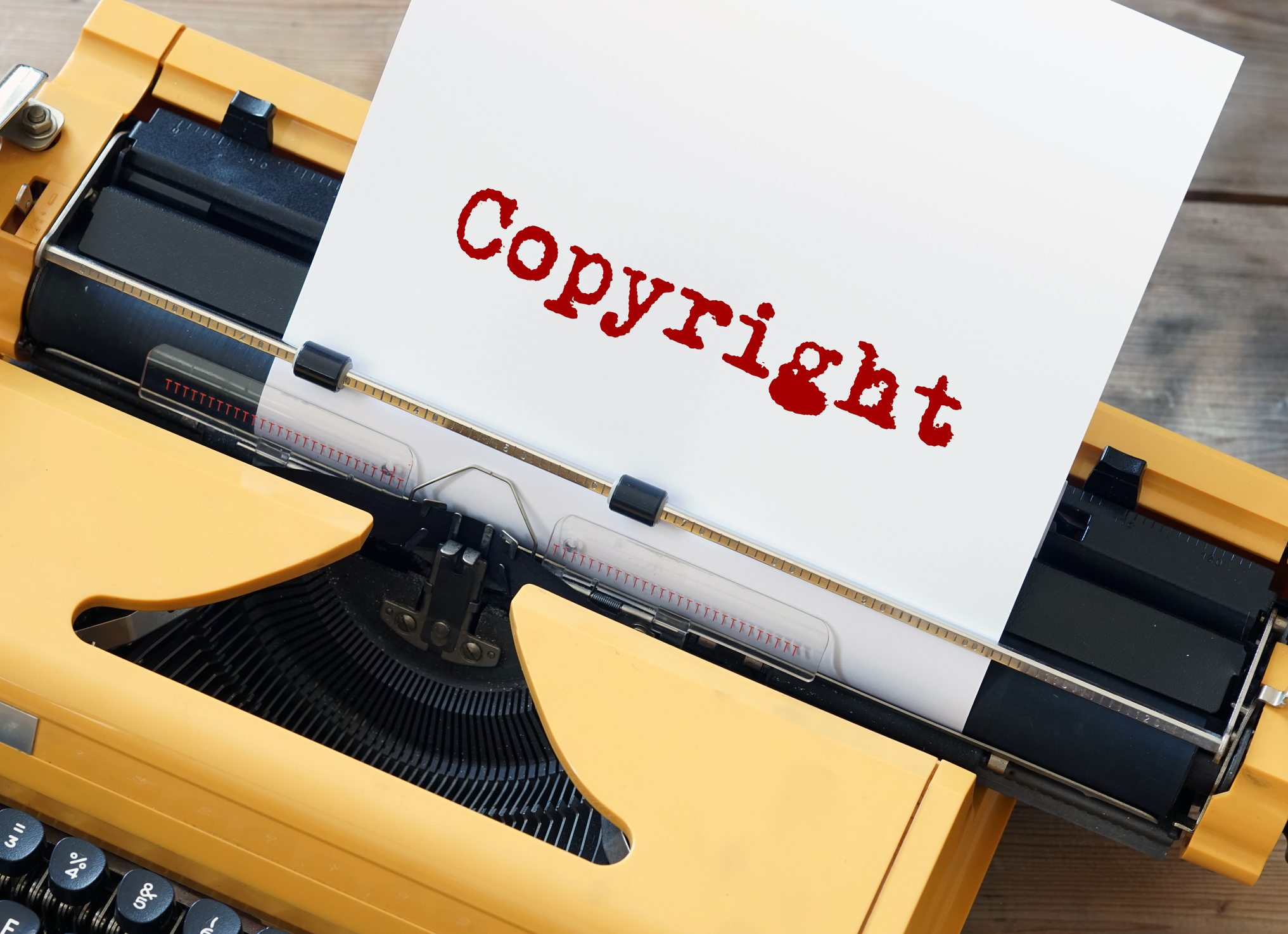 Good news for songwriters! Just a few months ago, a new increase in songwriting royalty rates was announced. Here’s what it means…

If you think that streaming royalty rates for artists are low, until recently songwriters and publishers make far less. They’ve been arguing for a raise for a while now with a lot of pushback from the big streamers, but that may be all behind us now. The National Music Publishers’ Association (NMPA), the Nashville Songwriters Associations International (NSAI) and the Digital Media Association (DiMA) finally announced a settlement on Wednesday (Aug. 31) regarding U.S. mechanical streaming rates for 2023-2027. This would potentially settle the Copyright Royalty Board proceeding known as “Phonorecords IV” and lead to an increased songwriter royalty.

That doesn’t sound like much, and the details of the agreement will make your head spin. What counts is that there will be no more bickering over the rate for the next 5 years while songwriters and publishers receive steady increases.

If you recall, most streaming platforms (except for Apple Music) appealed the previous ruling and held up the increase for the 5 years that songwriters should have been receiving royalty increases. It wasn’t a good look, and the streamers finally only relented after losing in court.

While streaming grosses a huge amount of money, the profit margins are really thin. Streamers like Spotify have long argued that any increase in royalties or license fees could put them out of business.

That may be a slight exaggeration, but they’re not wrong that there’s not a lot of profit in it. That’s why you see Spotify going head-first into podcasts, since they don’t have to pay high licensing fees for the content. Having competitors with deep pockets like Amazon, Apple and Google just makes it tougher for the indie streamers to stay afloat.

The big increase in songwriter royalties from 10.5% to 15.1% was definitely a reset that was needed in the name of fairness. The new gradual rate increase of 15.1% to 15.35% is designed to give publishers a win while still keeping the streaming platforms in business.

To have a new agreement in hand so early in the cycle will certainly keep lawyers fees in line, while songwriters will see at least some gains during the period.

Keep in mind that the Copyright Royalty Board (CRB) could still reject this proposal if it receives any notable opposition. That appears unlikely, so it looks like that increased songwriter royalty will become a reality.