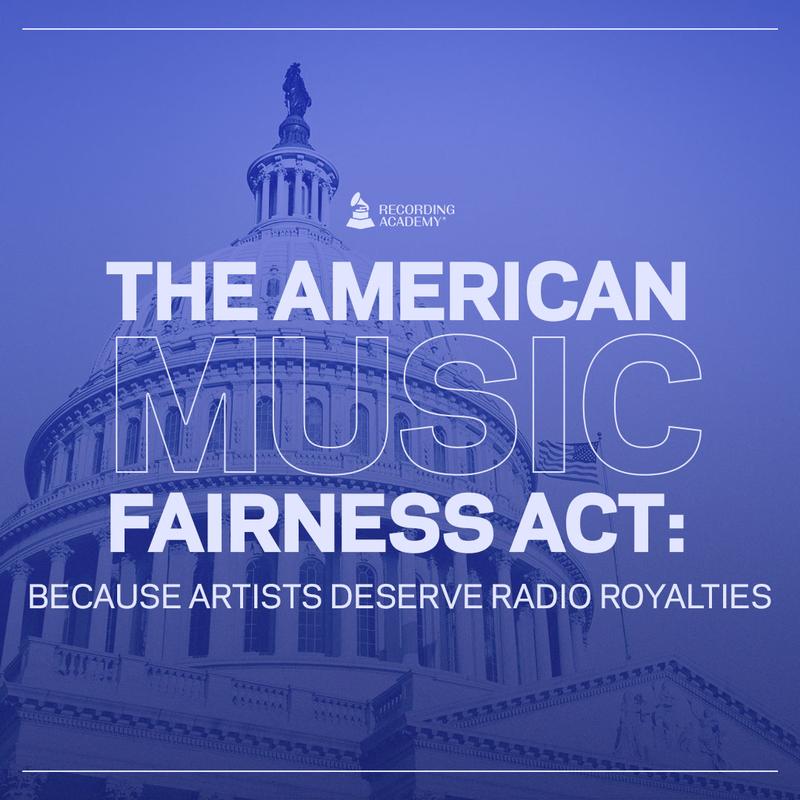 A recent House Judiciary Committee hearing on the American Music Fairness Act received supportive press across the nation and continued to collect endorsements for the legislation. What’s more, it also marked a rare showing of bipartisanship on Capitol Hill.

On Twitter, one such vote of confidence came from the desk of House Judiciary Democrats:

And on the other side of the aisle, Representative Darrel Issa (R-CA) — from the account of the House Judiciary GOP — also weighed in forcefully in support for the legislation.

The hearing also made headlines last week, with articles highlighting the important points articulated by legislators and witnesses alike.

For instance, Roll Call noted that the bipartisan AMFA is pro-artists — not anti-broadcaster. To quote the article: “The legislation from the bipartisan duo of Reps. Ted Deutch and Darrell Issa, dubbed the “American Music Fairness Act,” was unveiled this summer. It would set up a tiered fee system that charges smaller and nonprofit radio stations less than the large conglomerates like iHeartMedia, which owns more than 800 stations across the nation.”

Therein, Rep. Tom McClintock (R-CA) pushed back on broadcasters’ claims that things should stay as is because that’s what was decided 100 years ago: “To me, that is not serving the purpose of government, which is to protect the property rights of its citizens,” he said. “Just because we’ve been doing it for 100 years doesn’t necessarily make it right.”

And as Politico reported, federal leadership agrees — it’s time to put an end to this unfair system.

“After years of inaction on the issue, Nadler’s decision to hold a hearing on AMFA suggests the committee chair is serious about moving the bill to a markup,” it reads. “In planned remarks shared with MT ahead of today’s hearing, the House Judiciary chair will say the current royalties system ‘deprives U.S. artists of up to $200 million annually” in fees from foreign radio broadcasters alone.’

“‘Terrestrial radio is allowed to use, and to profit off of, the creation — the intellectual property — of the artists, for absolutely free,’ Nadler will say this morning. ‘I am aware of no other instance in which this is allowed, and it is time for this unfairness to end.'”

As The Hill mentioned, promotions don’t pay the bills — compensation does. Because, as Estefan said, “These hardworking, middle-class Americans cannot pay the rent for the exposure offered to them by broadcast companies.”

And as the Washington Times summarized, AMFA is about the small artists who dedicate their lives to music and still struggle to get by.

Support for the hearing — and the AMFA — also spread across social media from the panel’s witnesses, legislators, artists and more.

With these positive pronouncements in mind, let’s surge forward with accurate knowledge of the AMFA — with the wind at our backs to make a positive change for all music creator