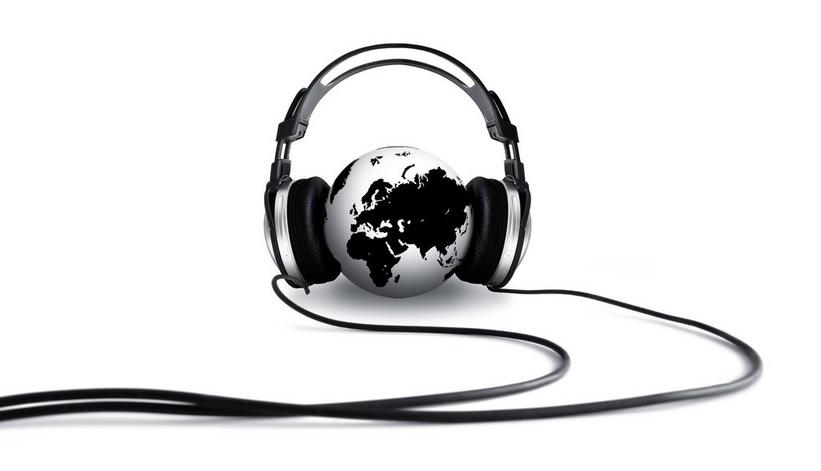 This World Music Day, the Recording Academy is taking time to celebrate the role music plays globally. But also, it’s reflecting on the ways the United States government can continue to make improvements for the music community.

These take the form of key pieces of legislation that would have positive ramifications for music creators around the world, such as the American Music Fairness Act and the PEACE Through Music Diplomacy Act.

Currently, the United States is the only democratic nation in the world where artists are not compensated whenever their music is played on terrestrial (AM/FM) radio. Since that also applies to foreign artists, American musicians are in turn not compensated when their music is played on radio stations globally, losing out on more than $200 million in earned overseas royalties each year.

The bipartisan American Music Fairness Act (AMFA), which was introduced in the House of Representatives last year by Rep. Ted Deutch (D-FL) and Rep. Darrell Issa (R-CA), would stop this practice and ensure fair compensation for all artists whose music is played on AM/FM radio stations across the United States.

Since its introduction, AMFA has accumulated 33 bipartisan co-sponsors. It has continued to gain additional support through the Recording Academy’s activations such as Behind the Record Advocacy Day last fall, GRAMMYs on the Hill Advocacy Day in April, and Academy Member, Boo Mitchell’s, testimony at the House Judiciary Committee’s February hearing on the American Music Fairness Act. And, with continued momentum, there’s growing optimism of further legislative action this Congress.

Congress needs to urgently pass the American Music Fairness Act and put a stop to the monumental loss of compensation that artists continue to endure.

Another piece of legislation that would improve music on a global scale is the PEACE (Promoting Peace Education, and Cultural Exchange) Through Music Diplomacy Act.

This bill, which was originally introduced in the House in January 2022 by GRAMMYs on the Hill Honorees, Rep. Michael McCaul (R-TX) and Rep. Ted Deutch (D-FL), would expand music related exchange programs to build cross-cultural understanding, and advance peace abroad. Furthermore, it would allow the State Department to work with the private sector to develop and implement music-related exchange programs.

This bill was a key talking point during the GRAMMYs on the Hill Advocacy Day due to the importance of using music as a unifying tool globally. The Recording Academy’s efforts to promote the PEACE Through Music Diplomacy Act has already started to pay off– in the weeks following GRAMMYs on the Hill Advocacy Day, the bill has also been introduced in the Senate by Sen. Patrick Leahy (D-VT) and Sen. Thom Tillis (R-NC).

On this World Music Day — and every day — it is important that we continue to raise awareness of the need for Congress to pass the American Music Fairness Act and the PEACE Through Music Diplomacy Act to better the music community and the creators within it.